My aim when I first started this blog was to write at least one post per week – something that I’ve been exceeding so far – with the intention of posting something about each roll of film I shot with occasional bits’n’bobs in between. And, so far, that’s been working out ok, but…

…I seem to have built up something of a backlog over the past few weeks, mostly as a result of shooting more than I normally do – a roll-and-a-half in York the other week, three rolls at Brodsworth Hall the weekend before last, and a roll and a half at a steam rally I attended this past weekend.

I’ve posted a bunch of shots from York and the classic car event at Brodsworth Hall already, but I still have a load of other shots from both outings I’d like to share, and in the interest of catching up, I think I need to do a bit of a photo-dump, so in this post and the next, I’ll show the remaining shots from Brodsworth Hall – these all on 35mm Ilford Pan F Plus 50 film and shot with my Nikon F70 with the Nikkor 50mm f/1.8 AF-D lens.

This post will show car portraits, the next some detail shots, abstracts, and general photos taken as I walked around the grounds at Brodsworth. Before I start though, I’d just like to comment on how happy I am with the Pan F Plus. It has a lovely character, really suited to nice sunny days, and the grain, while present, is pleasantly fine. It certainly suits shots of classic cars. Definitely a film I’ll shoot again.

Anyhoo, without further ado, here are some cars! 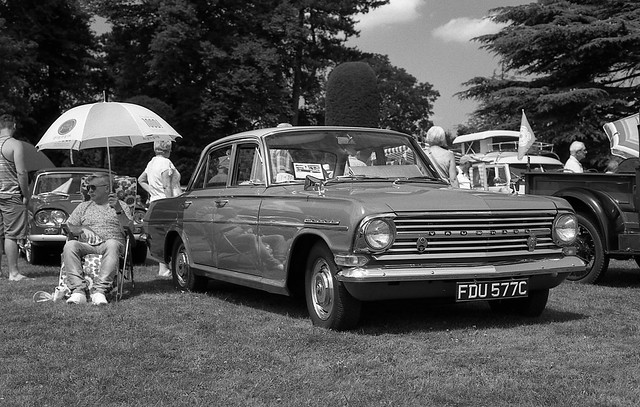 #2 – Cadillac Eldorado. Lovely car, not sure about the registration plate though! 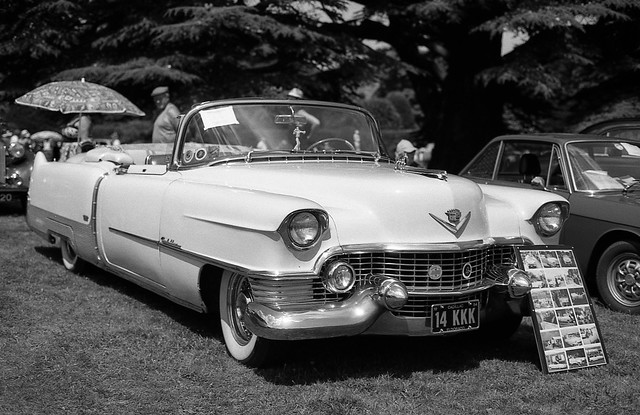 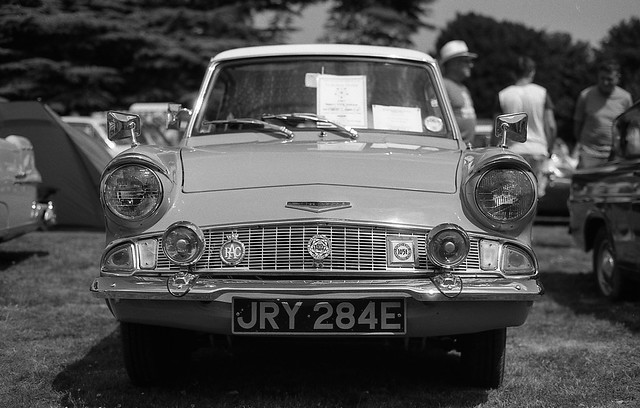 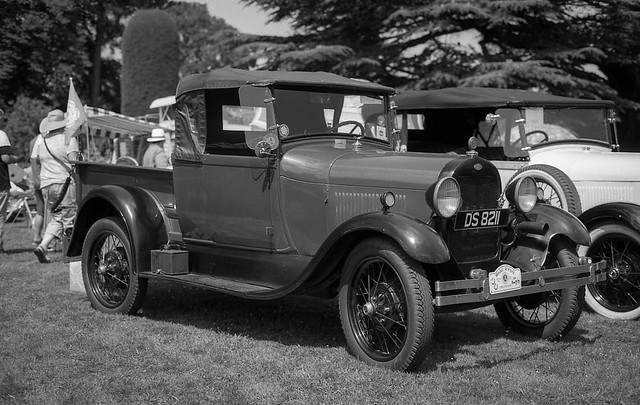 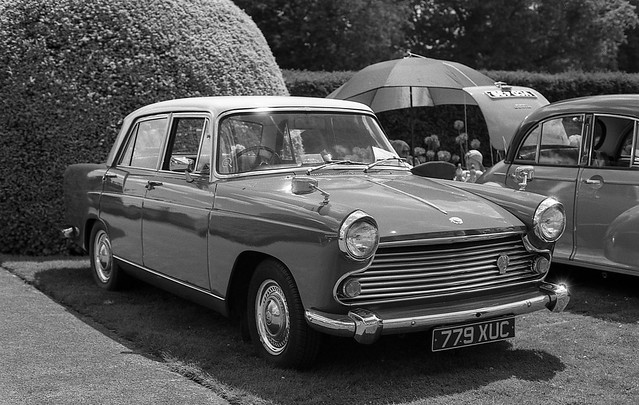 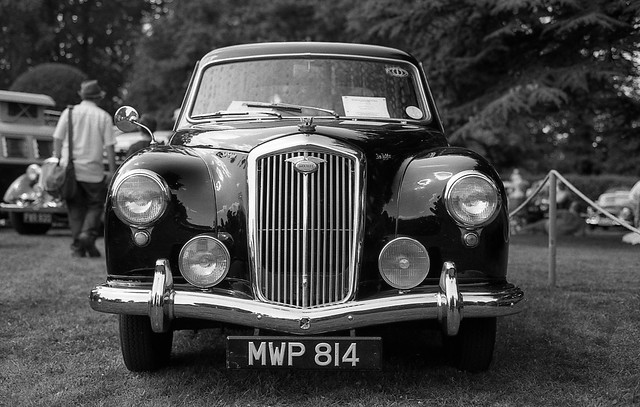 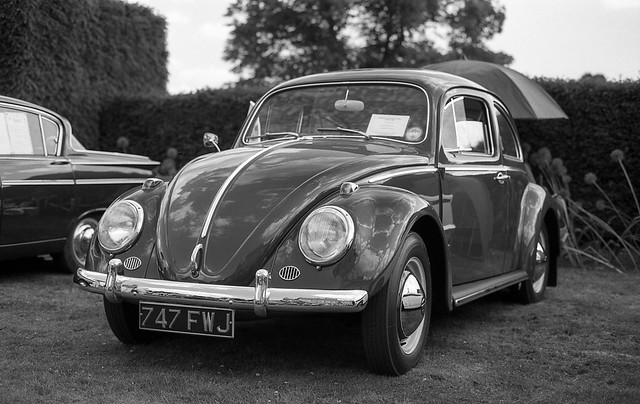 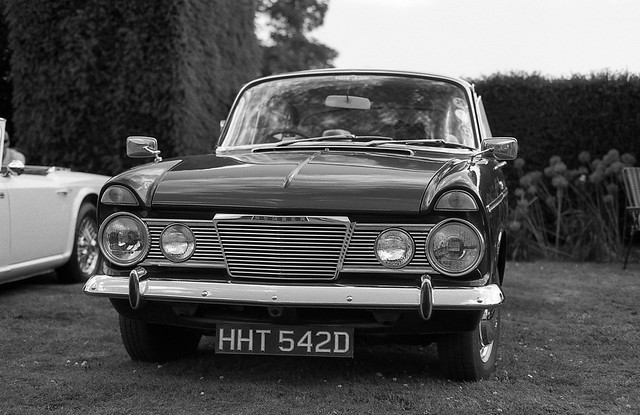