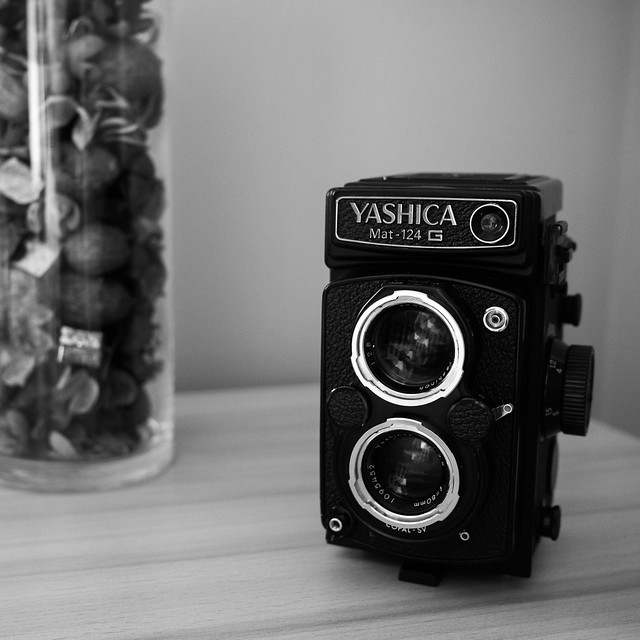 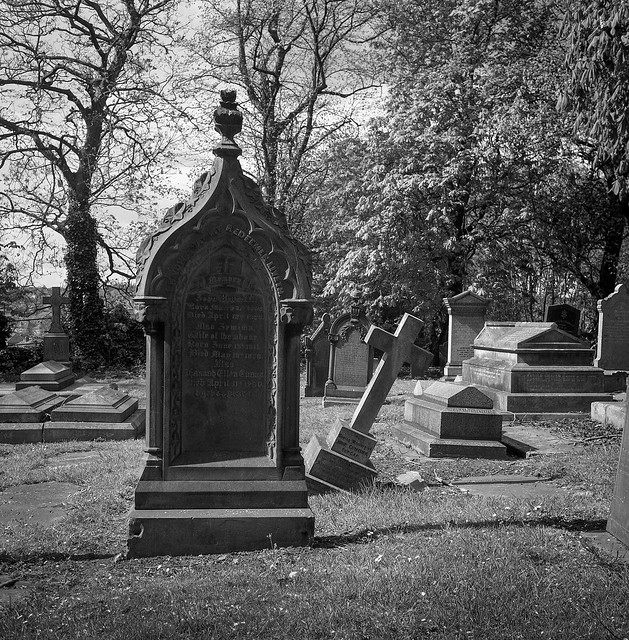 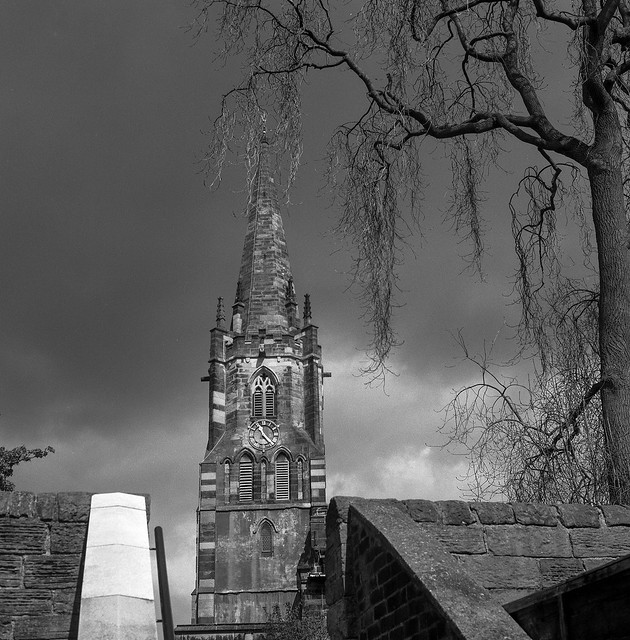 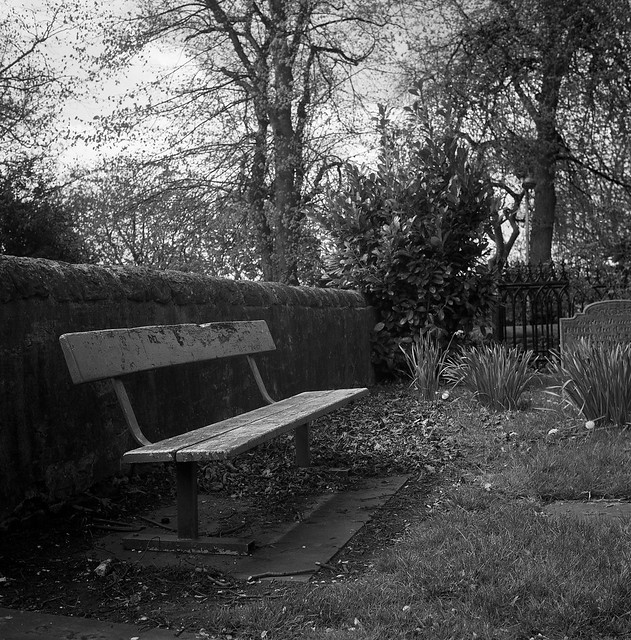 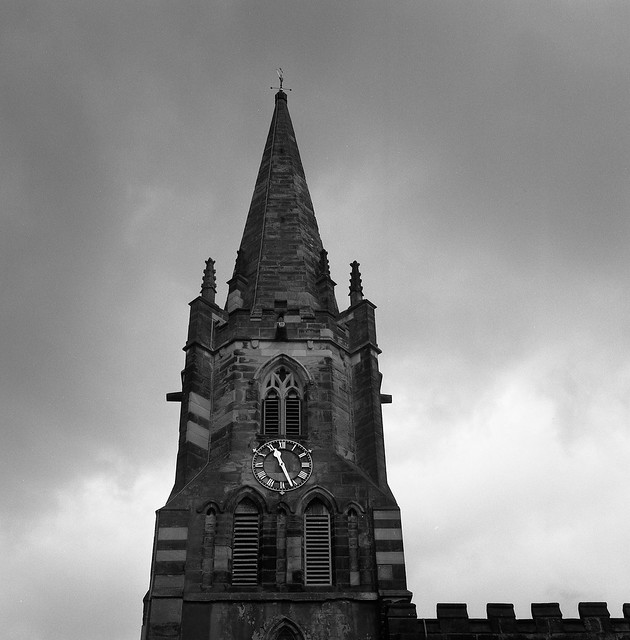 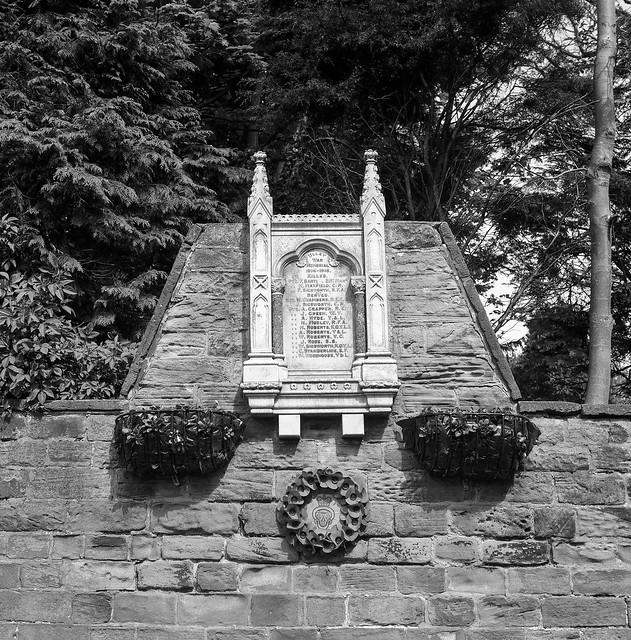 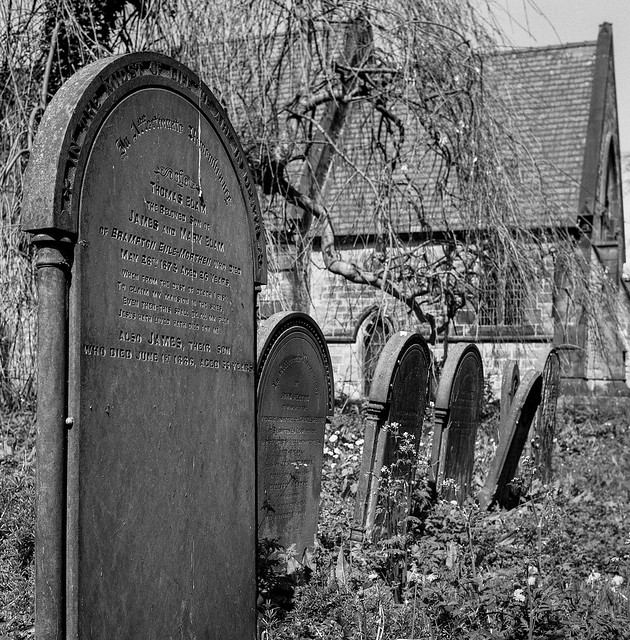 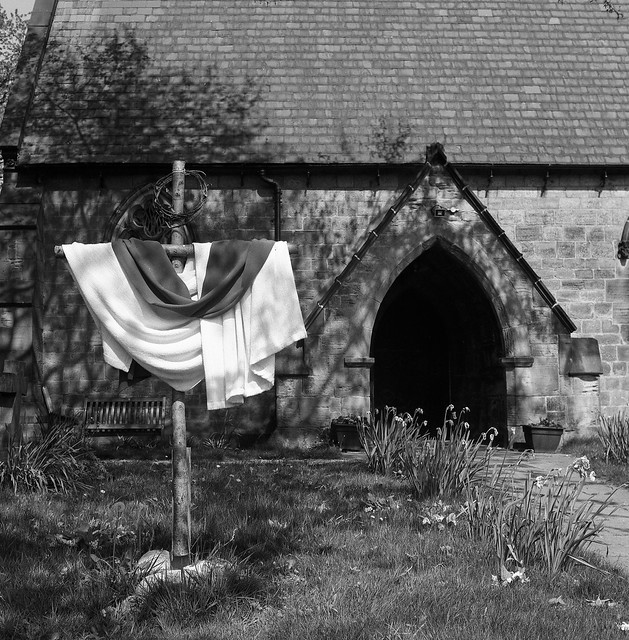 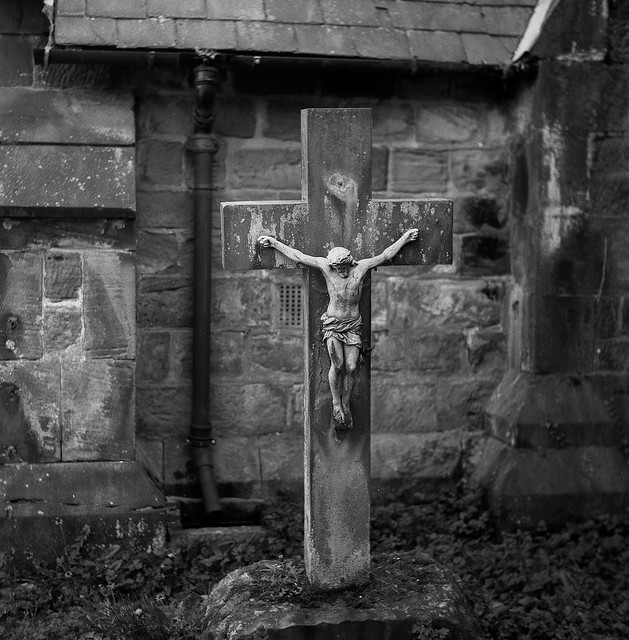 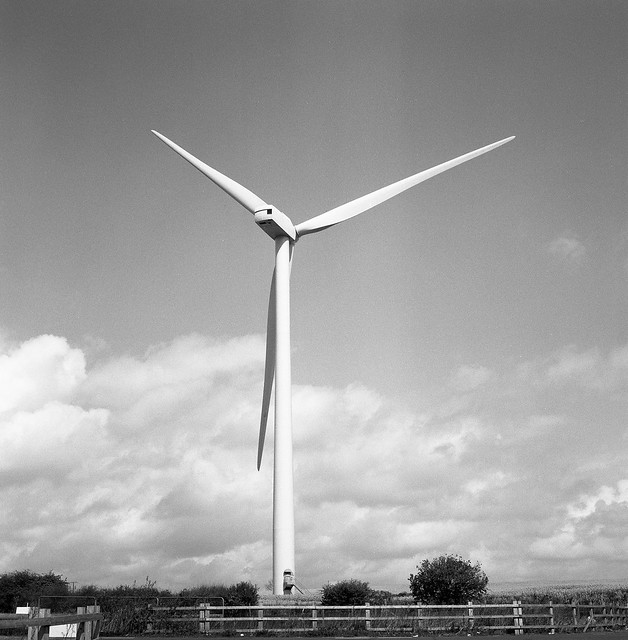 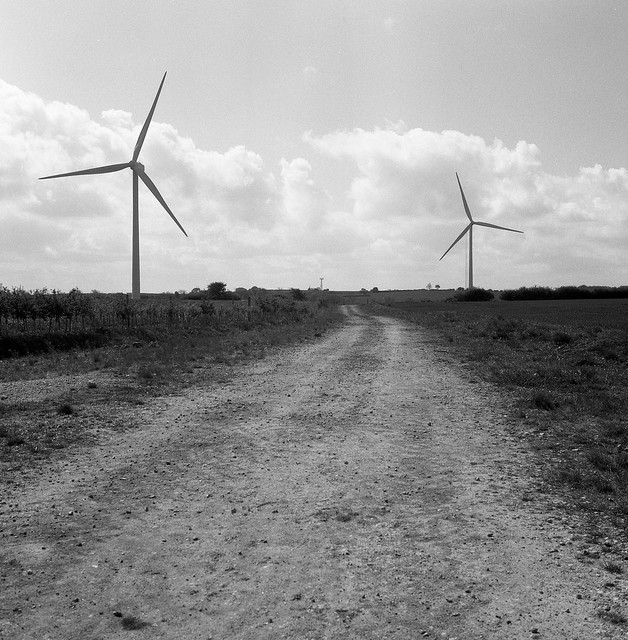 This is not my first blog. Oh no. I have started several, only to see them gradually wither on the vine due to inactivity, lack of time, or just a dearth of enthusiasm on my part. Will this one suffer the same fate? We shall see.

This blog is likely to be predominantly about photography, a subject I’ve been interested over a span of many years, although not always without significant breaks in activity, and by no means in any professional capacity. A couple of years ago, I decided to scratch the shutterbug itch that had been gnawing away at me for a while by buying a DSLR camera – something I’d wanted in the past but had never had the money for (or, at times, enough desire for the purchase), and since then the itch has done nothing but intensify. In the two years since acquiring that camera I’ve taken more than double the number of photographs that I’d taken in the preceding TEN years! Not only that, but my understanding of photography has grown at a similarly accelerated rate, taking onboard all manner of technical and artistic considerations that I hadn’t considered (or ignored!) in the past.

Over the past year, a new itch developed, secondary to the first: Film.

I’m approaching my half century now, so I’m no stranger to the use of film, but I am new to using it properly. That is, taking care to understand that there’s more to a photograph than pointing the lens at something and pressing the shutter button. My early use of film was, I assume, akin to that of most people – the camera was a device that you took snapshots with while on holiday, or at birthdays and Christmas etc. Composition was an unknown country, as was light and exposure. As a result, the majority of my photographs from my earlier days featured the usual suspects that blight many a snapshot: people stuck bang-centre in the frame; boring landscapes that looked great in person, but were rendered flat and lifeless by no points of interest in the shot; out of focus friends and family outside the bounds of the lens’ focussing capabilities; white-faced and red-eyed folks blinded by a burst of dazzling pop-up flash, animals that looked exciting in the flesh, but which are rendered as vague blobs of fluff in an acre of foliage because you used a 35mm lens to photograph a rabbit from 50 metres away. … You get the gist, yeah?

So, on that note, many of the posts on here will be about my adventures with film photography. Soaking up the way it looks and, just as importantly, the way it feels to shoot. Digital is taking a bit of a back seat at the moment, although that doesn’t mean I won’t sneak something in every now and then – most likely macro stuff.

So, let’s hope this isn’t the first AND last post of this blog.