I detailed the events on the day the signal box at Beighton Station was demolished in this post here: The end of an era. At that point I’d not developed the roll of film that I shot when recording the event. So, today, here are the pictures from the weekend of the demolition, plus a photo made a week or so later showing how it now looks.

This is the signal box at Beighton Station, not far from where I live. Although it’s named Beighton Station, no station has been present since the 1950s when passenger services ceased. There have been recent rumblings about building a new terminal suitable for tram-train services however.

The signal-box is currently scheduled for demolition in 2021, much to the displeasure of locals who see it as a landmark, and there are campaigns looking to try and save it. 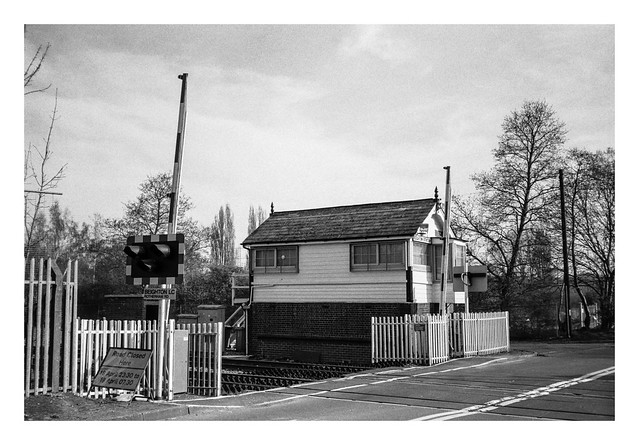 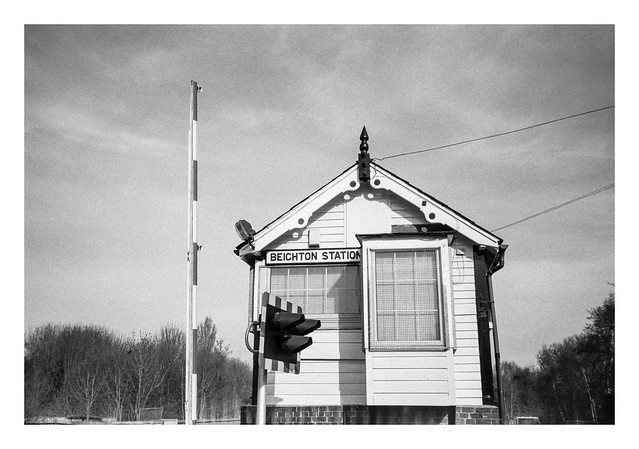