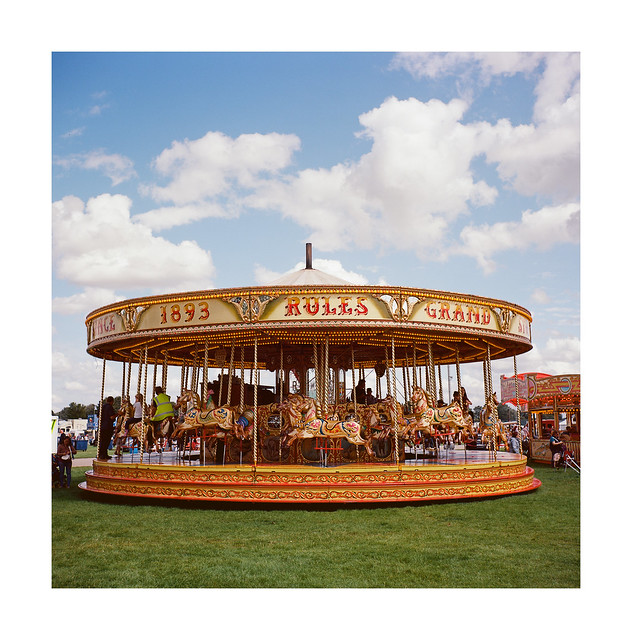 Yesterday I made a comment about providing an explanation for cropping my 6×6 photo to a 6×7 ratio. The reason for this was a series of highly noticeable light leaks across the whole set of images, and I think I know the reason why this occurred…

After shooting the roll of Provia, I wound the fill all the way onto the take-up spool as I normally do. Then, however, rather than removing the film and sealing it ready for processing, I instead left it inside the camera. My reason for this was that it was a bright, sunny day and, as I wasn’t planning on shooting any more medium format during the day, I’d leave it in the camera rather than risk it in the daylight. Oh, the irony.

What I think then happened is, as I enjoyed the rest of my day out, the film in the camera – no longer held under tension – was able to loosen itself slightly on the spool. Then, when I got home and removed it, I immediately noticed that the rolled film was protuding over the flanges on the spool slightly. I quickly wrapped it in some tinfoil but, alas, the damage was already done – as evidenced by the light leaks on the top and bottom of most of the frames.

Thankfully, with a little bit of cropping (turning most of the roll into 6×7 or 6×4.5 ratio images, or reducing the area of the 1×1 frame) I’ve been able to rescue most of the photos, including today’s shot of an old Octopus fairground ride.

I’ve not seen one of these rides in a long time (although, to be fair, I don’t tend to visit travelling funfairs all that often anymore now that my kids are older). My last real memory of this particular ride (literally this same model) was back in the early 80s when myself and a friend went on it. It made me feel a little dizzy and I was glad when it was time to get off. Unfortunately, the operator miscounted the riders when letting people off and new people on, and we ended up getting a free ride. Sometimes free stuff really isn’t worth it! 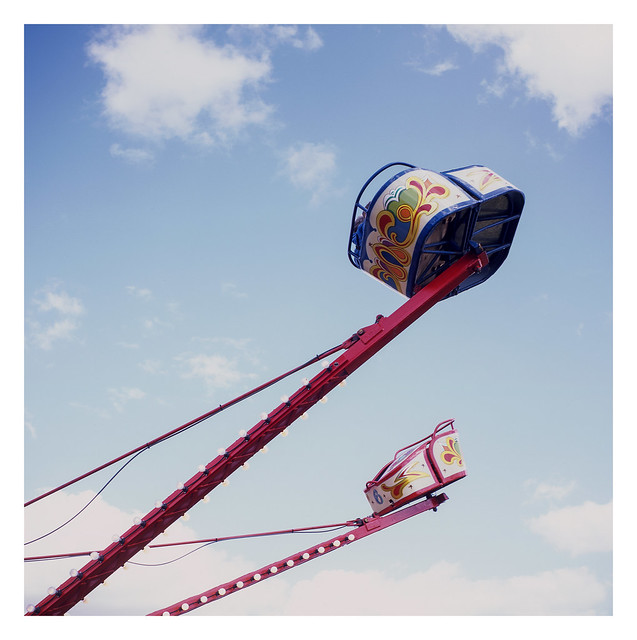 And here’s an example of the light leak (admittedly this is the worst one of the roll):

An impromptu shot I grabbed while walking back to the car with my wife last weekend. 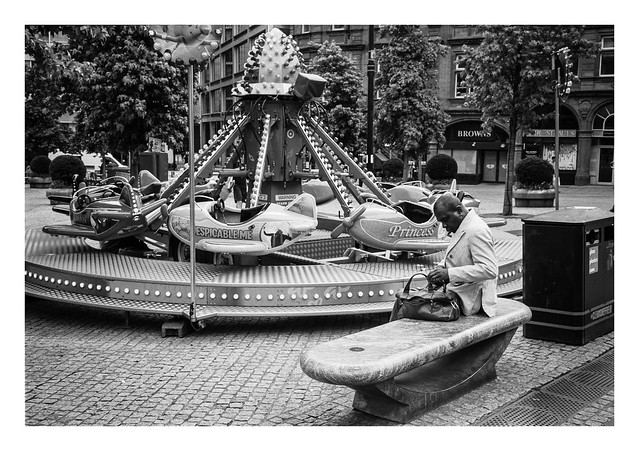 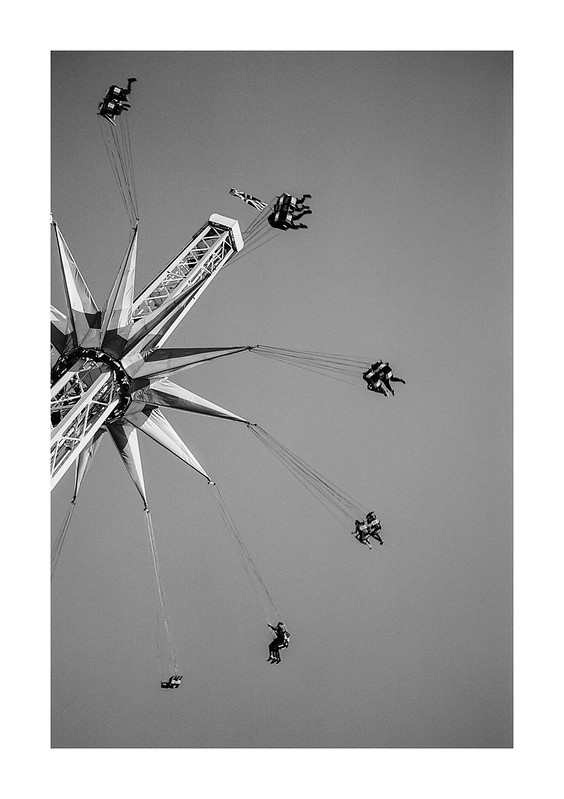