Nothing to say today. Feeling a bit lost to be honest.

At Renishaw stands this old constabulary and courthouse building. No longer an official building, it is now a private residence, although the courthouse was (and may still be for all I know) a military museum open to the pubic for a while. The overgrown frontages can make it seem like the structure is abandoned though.

The building was built in 1904 and the courthouse bore witness to Sylvia Pankhurst, daughter of the suffragette movement leader Emeline, being charged with seditious speech and fined fifty pounds.

People arrested
And children of suffragettes
Once passed through this place 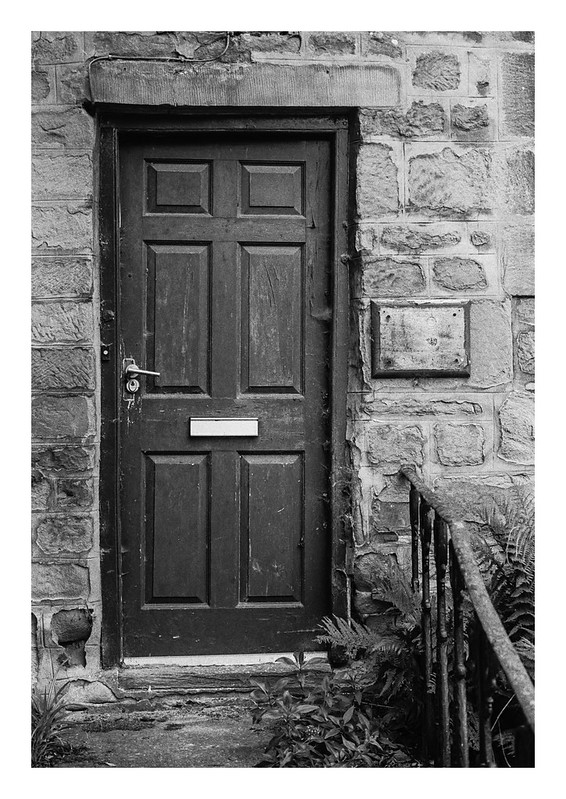 Three more photographs of North Leverton windmill today (there will probably be at least a few more to come in future posts too). Today’s pictures were made with my Sure Shot Supreme compact. While it doesn’t provide the same detail as the medium format Zeiss I used for my earlier photos, the 38mm lens was a much better focal length for geting the whole mill in shot. 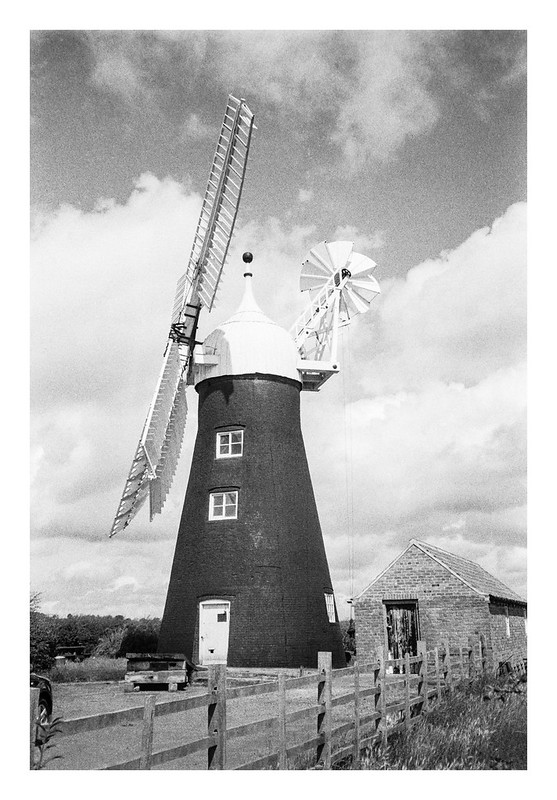 This next shot is my favourite of the three here. I like the simplicity of it, but there are nice details to be had if you look for them too – the shadow of the windmill’s blades on the left tof the frame, the shed to the right, plus the bell (and what appears to be some sort of cat-flap – although I could quite easily be wrong about this) on the door. 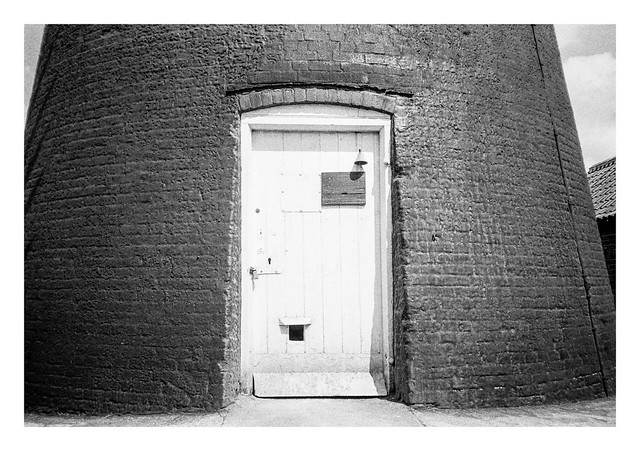 And finally, a detail shot of the bell itself. 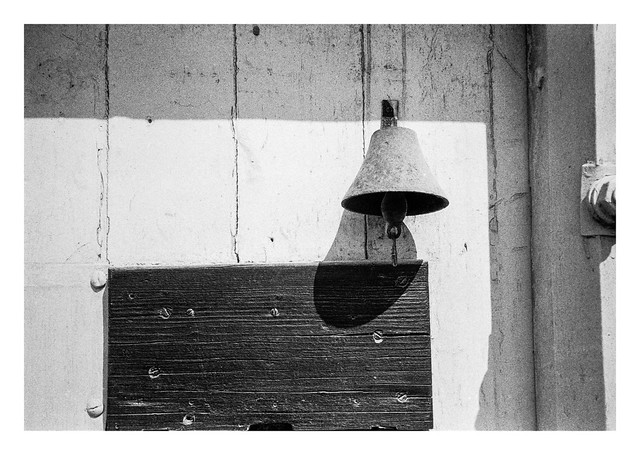 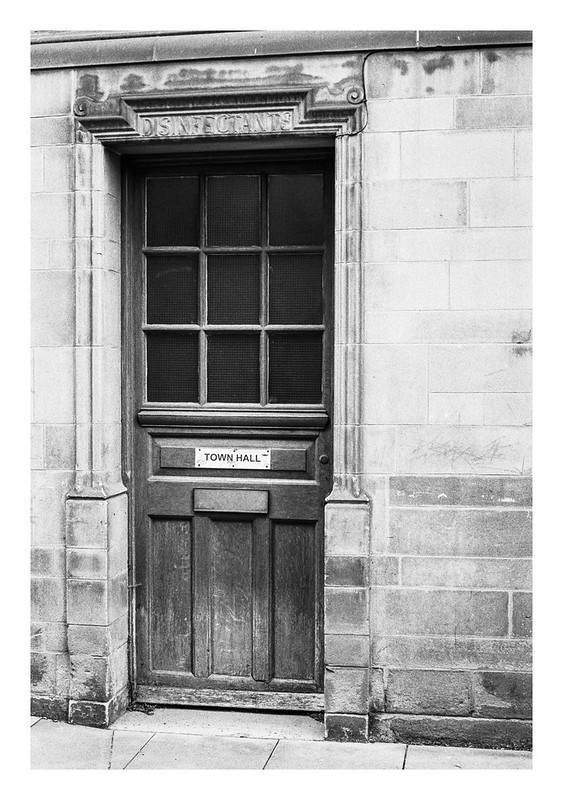 It’s selfie time! I seem to have lost that hourglass figure somewhere along the line. 😀 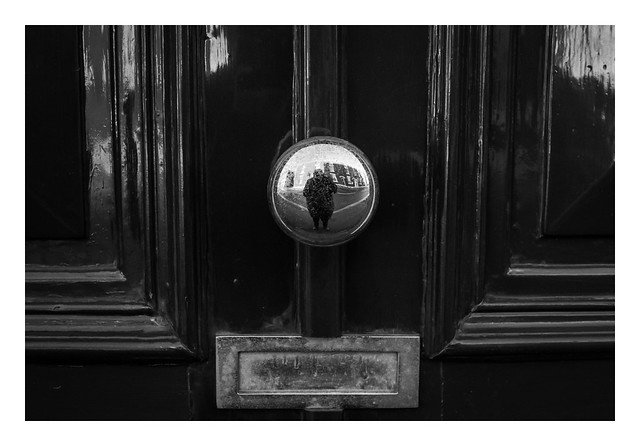