Norton water tower (or to give it its official name Oakes water tower) sits to the south-east of Sheffield. While you can’t really say it sits atop a hill, it’s still located at a more elevated position than much of the surrounding area and as such is visible for miles around. 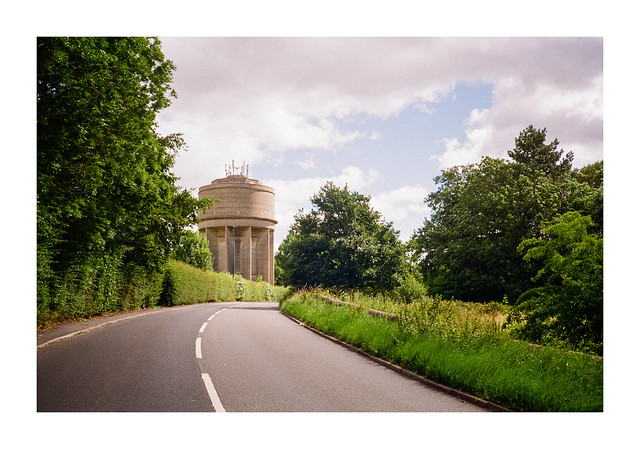 It’s one of those structures that is much larger than expected when you get close to it. It stands 109 feet tall. 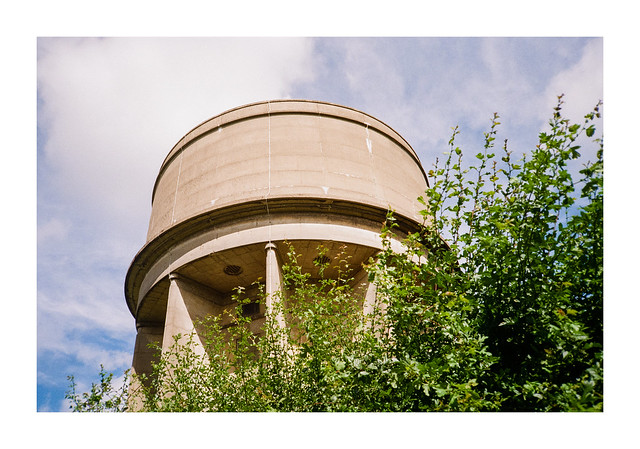 It was originally built to supply water to homes in the Norton district of the city, including the Gleadless Valley housing estates – around ten-thousand homes at the time. It cost approximately £90,000 to build and was officially opened in July 1961, so 59 years ago as I write this. 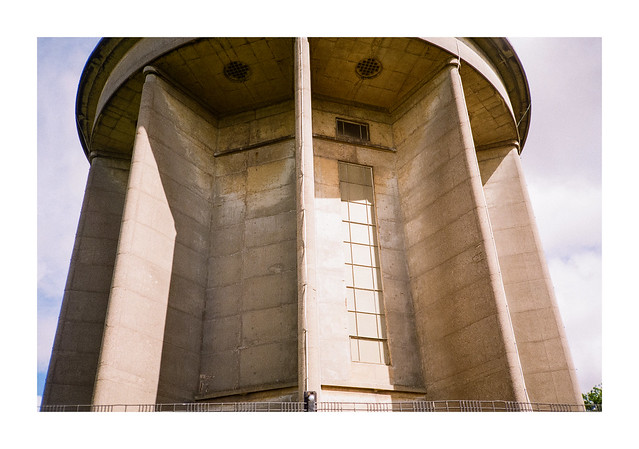