This is the first weekend in England under the slightly relaxed lockdown rules, which allow people to travel for exercise or leisure. The weather is forecast to be good in many parts of the country. 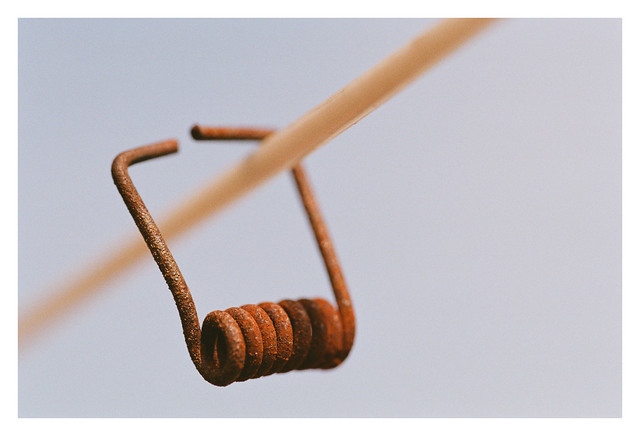 This has resulted in calls from the national parks, seaside resorts, and other areas likely to attract visitors, that people should stay away. Many locations have not opened their carparks and other facilities to try to prevent visitors from coming. Despite this, there have been reports of full carparks and large numbers of people turning up at these locations. I expect we’ll be able to look forward to another full lockdown in due course… 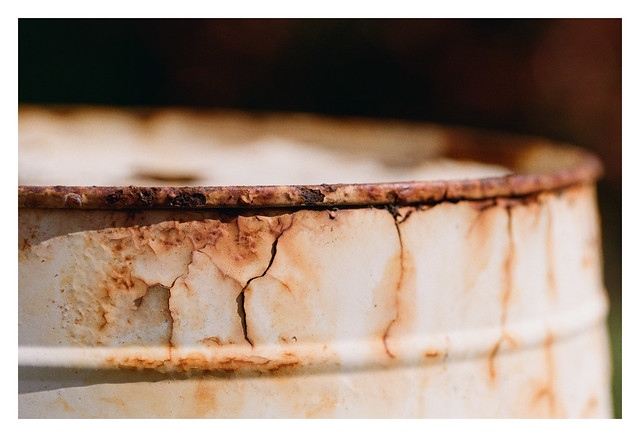 Today’s photographs were made in the back garden during the Easter weekend a month ago. I was reading William Eggleston’s Guide in the sunshine and it inspired me to make pictures myself. I ended up shooting nearly a full roll of film during the afternoon, so you’ll see some more ot those in the comimg days. Some of them worked out pretty nicely, some not so much, but I’m pretty happy with the Kodak Gold. It’s the first time I’ve shot a roll of this, believe it or not, and I like how it looks. 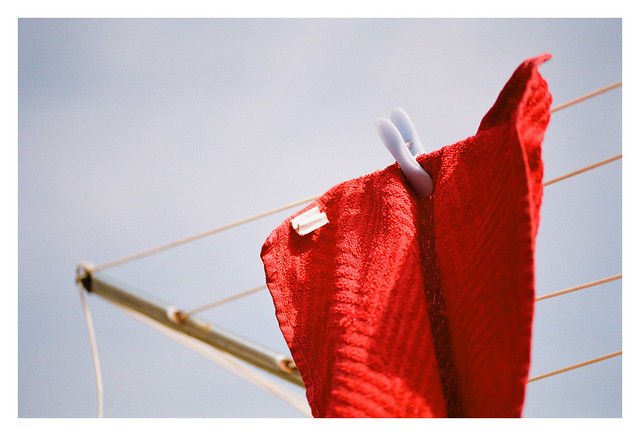