As I briefly mentioned the other day, the skies are currently almost empty of aircraft, something noticeable on clear days. Today not so much as it’s mostly cloudy (and considerably chillier!) so the sight has been lessened somewhat. To mark the lack of flights, today I post a picture of eleven flights.

As I type this I’ve not checked the news for today’s pandemic updates. I’m not planning on burying my head in the sand over the situation, but dwelling on a constant 24-hour news-cycle of reports on the pandemic are probably not great for mental health, so I’m going to try and get on with things as normally as possible, dipping into the news only when appropriate.

Today’s previously mundane, but now suddenly “interesting” activity was to go to the local supermarket for some things we needed. I only posted the other day about only going to get provisions once a week, and that seems to have fallen through straight away as my wife was unable to get all the things we needed yesterday. So, this morning, I drove to the local Sainsbury’s to get the things we were missing.

The branch of Sainsburys is attached to a shopping-mall close to where we live and there were plenty of car-parking spaces as most of the other shops in the mall are closed at present. The supermarket has implemented a queueing system that allows twenty people in the store at a time, which requires people to stand in the car-park outside in a zig-zag queue. The parking spaces make handy markers for keeping apart, and the was a gap of three or four metres between each person (or family). Everyone was behaving and, despite it being colder today, seemed in good spirits – chatting with their fellow shoppers and sharing news of what was open, where the treasured items (pasta and toilet rolls) might be acquired, and being generally good-natured. Despite the queue seeming quite long, I got into the store in the third block of people.

Stock on the shelves was pretty plentiful apart than a few items I noticed (pasta and dried rice), and I was able to get the things we needed, plus a few other items that we were running short on. 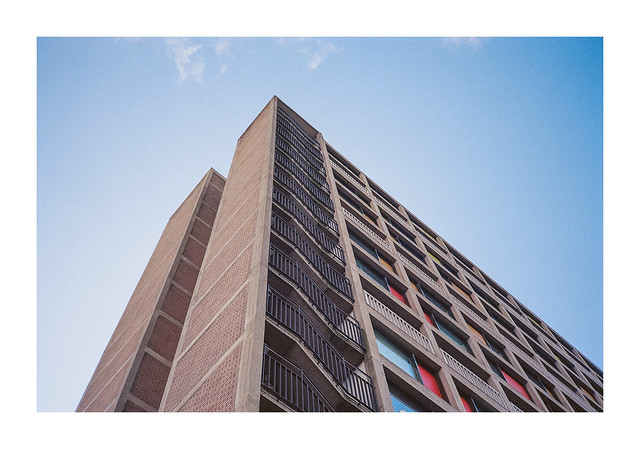