Dating back almost 550 years, the Old Queen’s Head is the oldest surviving domestic building in Sheffield, constructed at the end of the Plantagenet period. The building became a pub in the 1860s when the venue next door extended into this one. Prior to this the buidling was used as a house and may have been a banqueting hall before that. Mary, Queen of Scots was imprisonned in Sheffield in the late 16th century (although not in this building!) and it’s believed that this is where the pubs name is derived. 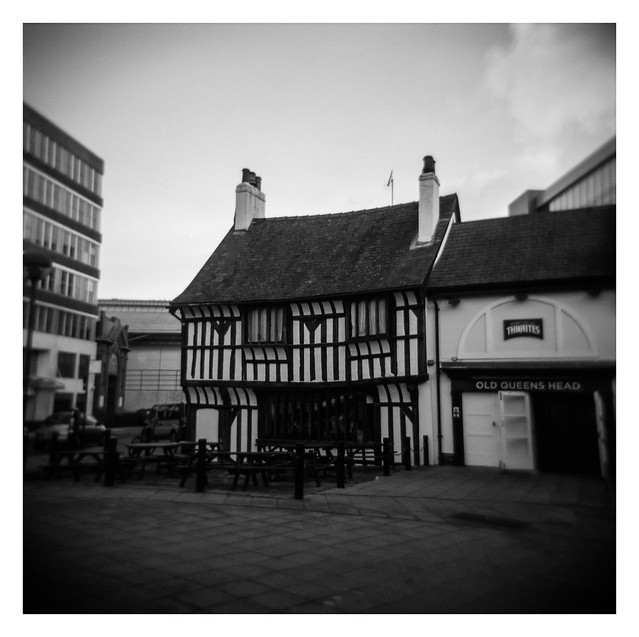