This is another photo dating back to early 2017 and depicts Damflask reservoir to the north-east of Sheffield. It is one of a series of reservoirs in the Loxley Valley and tributaries, the others being Agden, Dale Dyke, and Strines.

Dale Dyke is notorious for having catastrophically burst in 1864, shortly after construction, flooding the valleys downstream and the city of Sheffield, resulting in 244 deaths.

Damflask reservoir is named after the village of the same name that was washed away by the Dale Dyke tragedy. 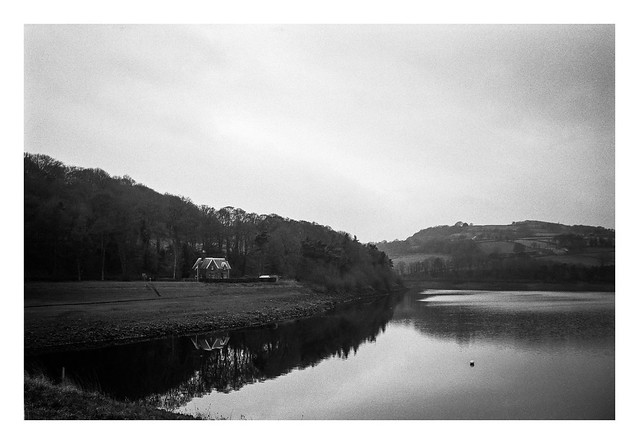