Some more colour photos, although in a different vein to my other recent colour shots. Instead of the splashes of colour, texture and contrast that I tend to favour in 35mm, these are shots of relatively mundane, ordinary subjects. You would be fully within your rights to say that they’re boring, and I’m not sure I could argue against that. Nonetheless, shots such as this have an appeal to my particular tastes. In the same way that Stephen Shore’s photographs of traffic intersections and motel room interiors have a compelling interest to them so, I think, do photographs of other outwardly dull subjects – the sort of things that most people will pass by without a second glance and yet are still objects that would be missed were they no longer there. Oftentimes, these things are showing signs of neglect and there’s an appeal to the thought of that fading beauty. 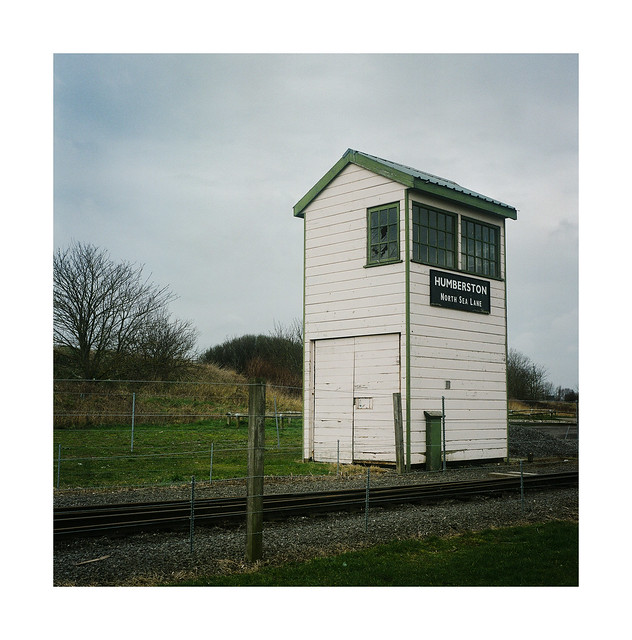 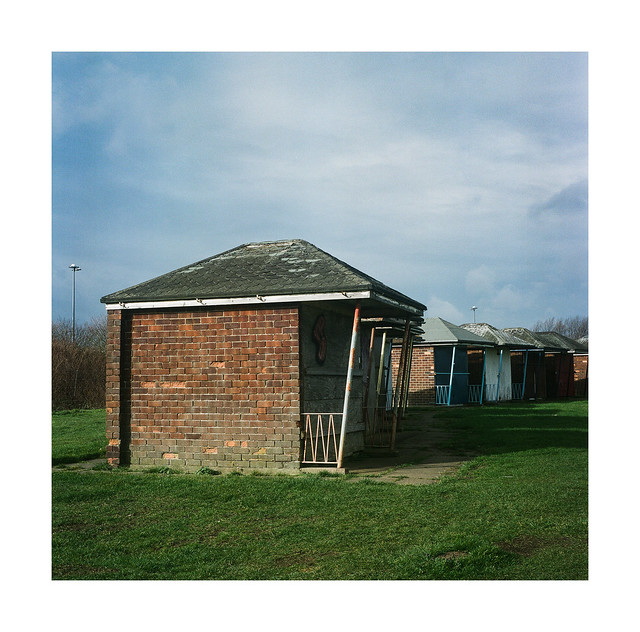 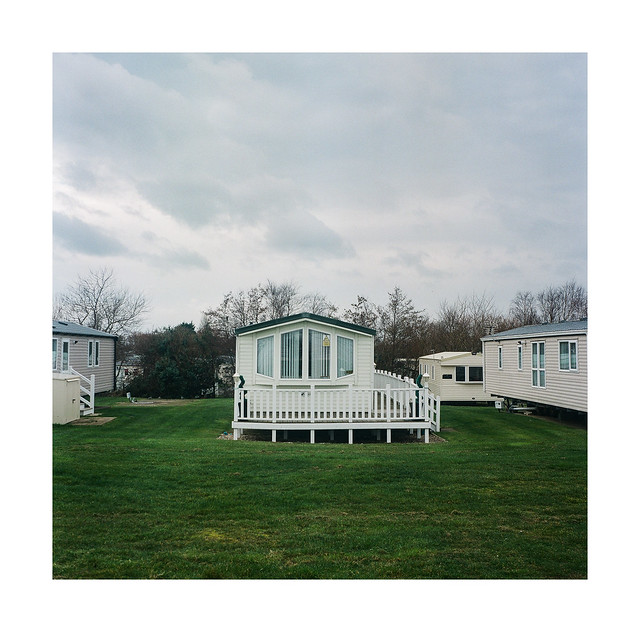