Bedgreave Mill was built in the late 16th century and operated until 1947. It lay unused for the next thirty or so years until it was restored when Rother Valley Country Park (in which it resides) came into being in the early 1980s. 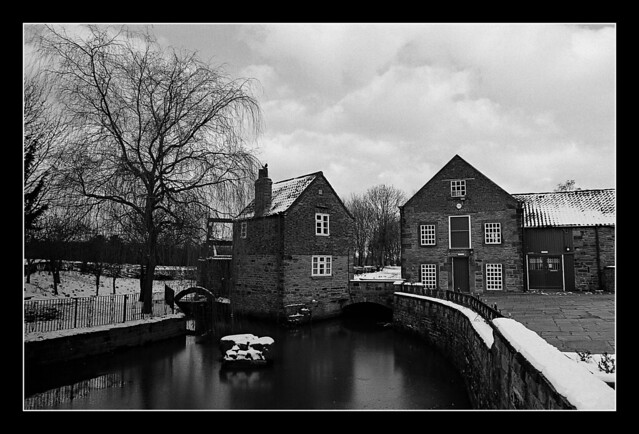