I had a day off work yesterday and took a trip out to the nearby Peak District National Park. On the north-eastern edge of the park, close to Sheffield, lies the Longshaw estate, and that was my destination.

I took the Yashica Mat 124 G loaded with a roll of Ektar, and the Nikon F70 with the remains of a roll of Acros 100. I’m a little disappointed with the Ektar shots – a couple at the start of the roll are spoiled by some sort of defect, and the others lack some of the wow factor I was hoping for.

However, I still got several photos I like and, although Ektar’s strength is in it’s richly saturated colour, I decided to throw that all out of the window after deciding many of the shots had a lot more impact in monochrome. I also cropped the third of these to a 6×7 ratio to remove some distracting highlights from the top of the frame.

So, here are three of them. 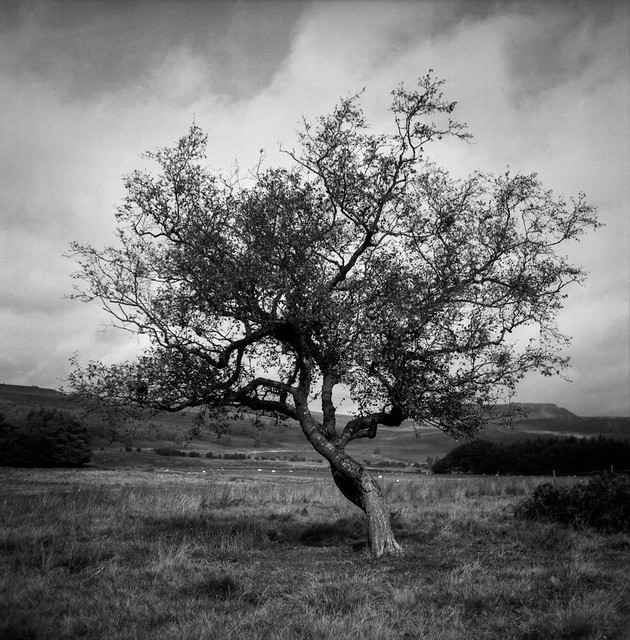 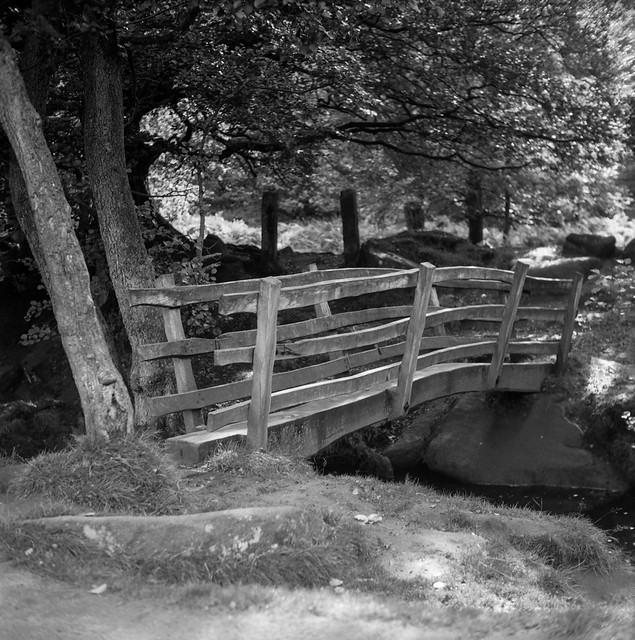 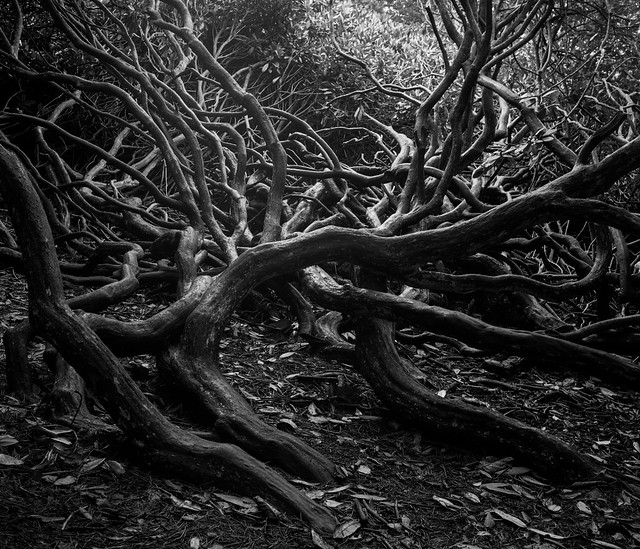 2 thoughts on “A world of colour (in black and white)”